A modern alternative to C and C++ for system programming. 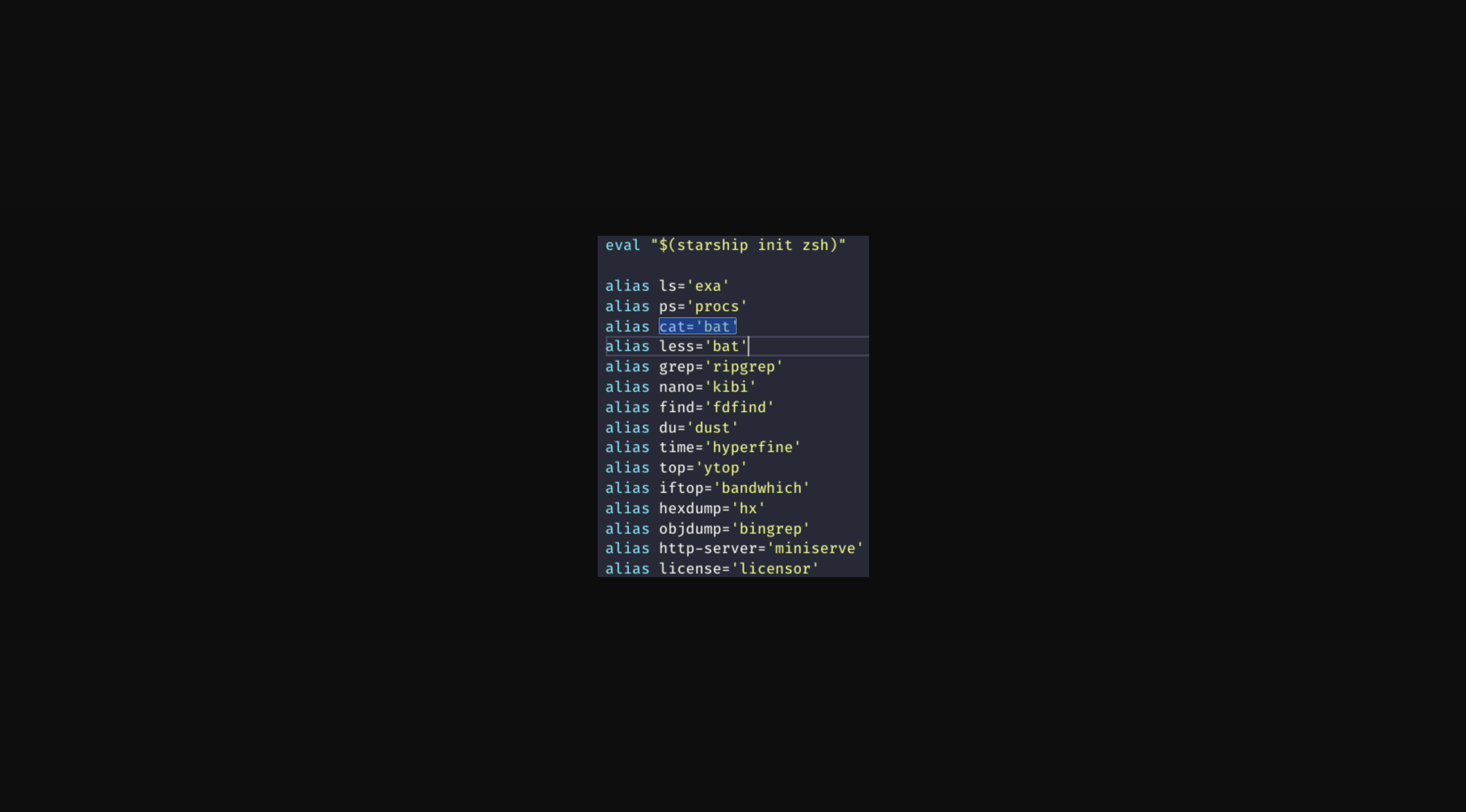 This book is an “introductory course” on microcontroller-based “embedded systems” that uses Rust as the teaching language rather than the usual C/C++.

Rust vs Java for rest services

I gave a talk (video) today about “Rust for Java programmers” at my local java users group. Part of the talk was comparing the implementation of a minimal rest service in a container for the following 4 approaches:

The comparisons are striking, viewed in the same 1/2/3/4 sequence above:

There is a new book – Programming Rust by Jim Blandy, and Jason Orendorff. Jim Blandy has also written a concise short book Why Rust [PDF]

Rust is currently unable to call directly into a C++ library; so that way Rust is probably behind D.