But if students’ firsthand experience tells the real story, taxpayers are mostly fueling a futile arms race. Generous government support has caused massive credential inflation. Educational austerity is the simplest path back to an economy in which serious on-the-job learning starts during high school — not after college. 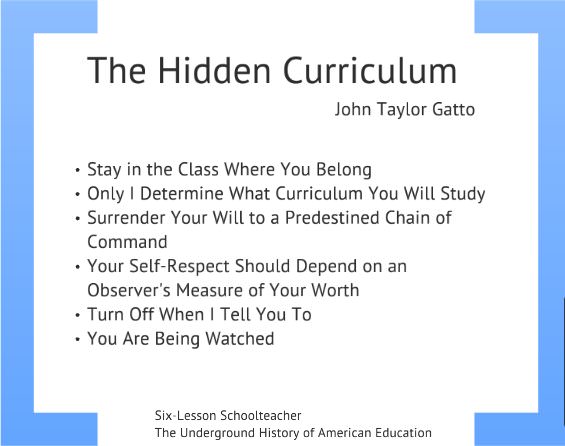 At one West Coast college, I was told, alumni who have not given money in five years have been reclassified as dead.

When Elfin was first charged with creating a ranking system, he seems to have known that the only believable methodology would be one that confirmed the prejudices of the meritocracy: The schools that the most prestigious journalists and their friends had gone to would have to come out on top. The first time that the staff had drafted up a numerical ranking system to test internally–a formula that, most controversially, awarded points for diversity–a college that Elfin cannot even remember the name of came out on top. He told me: “When you’re picking the most valuable player in baseball and a utility player hitting .220 comes up as the MVP, it’s not right.”

Elfin subsequently removed the first statistician who had created the algorithm and brought in Morse, a statistician with very limited educational reporting experience. Morse rewrote the algorithm and ran it through the computers. Yale came out on top, and Elfin accepted this more persuasive formula. At the time, there was internal debate about whether the methodology was as good as it could be. According to Lucia Solorzano, who helped create the original U.S. News rankings in 1983, worked on the guide until 1988, and now edits Barron’s Best Buys in College Education, “It’s a college guide and the minute you start to have people in charge of it who have little understanding of education, you’re asking for trouble.”